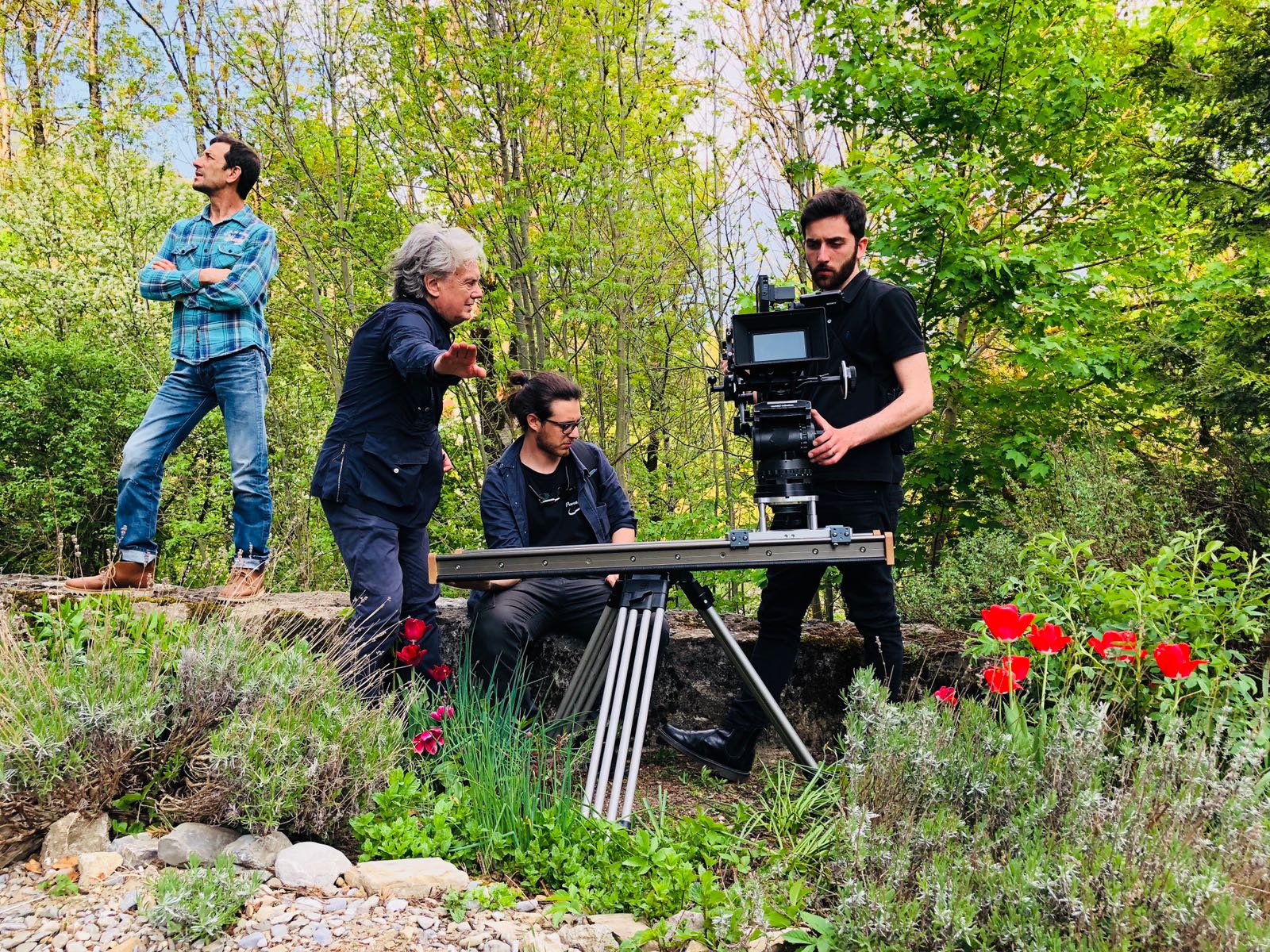 Through the story of Memmo Mancini, craftsman-creator, we go on a journey into the world of painting from 1960 to the present day. An important part is dedicated to the painter Balthus living in Switzerland at the Rossinière, great friend of our alchemist of colors.

The store “Ditta Poggi”, located in Via del Gesù, near the Pantheon in Rome, was originally a pharmacy selling hair lotions, perfume, paint, cinnamon and raisins !!! Overtime, the activity of the shop refocused on paints, pigments and thus met the demand of many artists. During all these years, the management of the paint shop was given to Doemnico Mancini, called Memmo, whom Mimmo Paladino, Italian painter and sculptor called “the alchemist traveler”.

In 1962, at the age of 18, Memmo started working as a simple employee. Very quickly, he became the privileged contact of many artists such as Balthus, Renato Guttuso, Jim Dine, Cy Twombly, Mario Schifano, as well as younger artists, the painters of the “Trans-avant-garde” movement, like Sandro Chia , Enzo Cucchi and Mimmo Paladino. 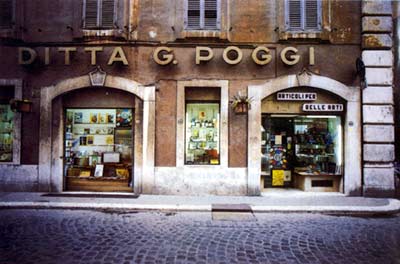