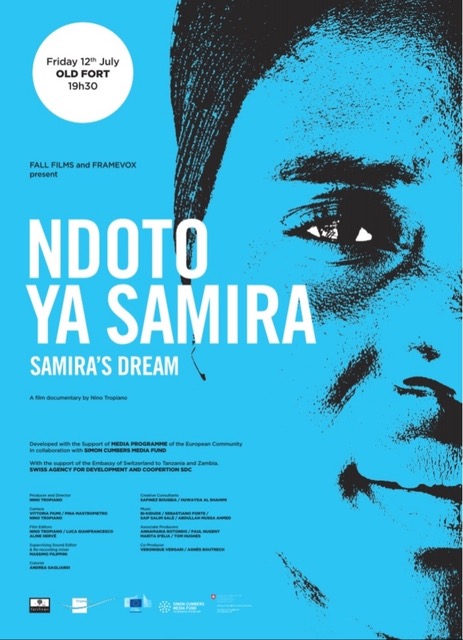 This is the story of a woman in Zanzibar called Samira, who aspires to have a family like all her friends, but who is also determined to pursue higher education and a career. Throughout her life, and during seven years of filming, social pressure and respect for traditions confront her with having to choose between having a family life or a career.

“During a visit to the island of Zanzibar, I came across a group of young women from the region, in the fishing village of Nungwi. They agreed to share their story. Only one of the girls in the group had a cell phone and spoke a few words of English: Samira.

What started as a curiosity conversation became the subject of my film for the next 7 years!The story follows the daily life of 21-year-old Samira, moving towards the day she will have to marry, while she is determined to continue her studies and improve her status as a woman.She does not want to be a rebel in her society, perceived as not respecting the religion of her people nor their traditions. Samira wants to start a family, to be a mother, like the rest of her friends. She also sees no problem in being a successful woman, a model for her society. And yet …

Through Samira’s paradox, we question ourselves about the search for this balance of status between being a mother and being a modern independent woman ”. 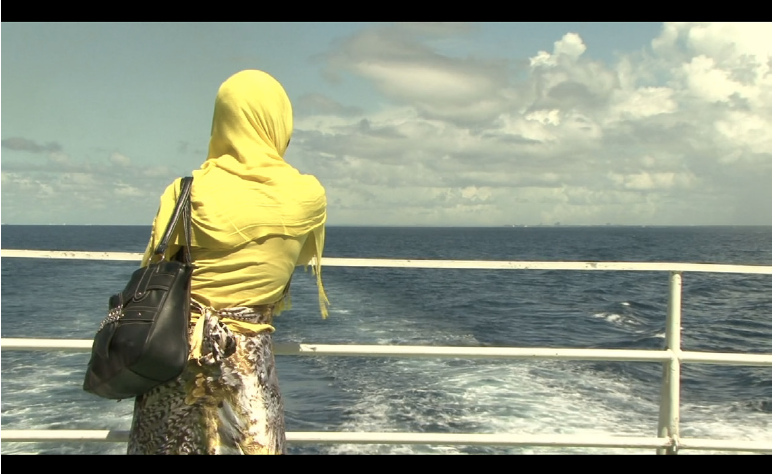