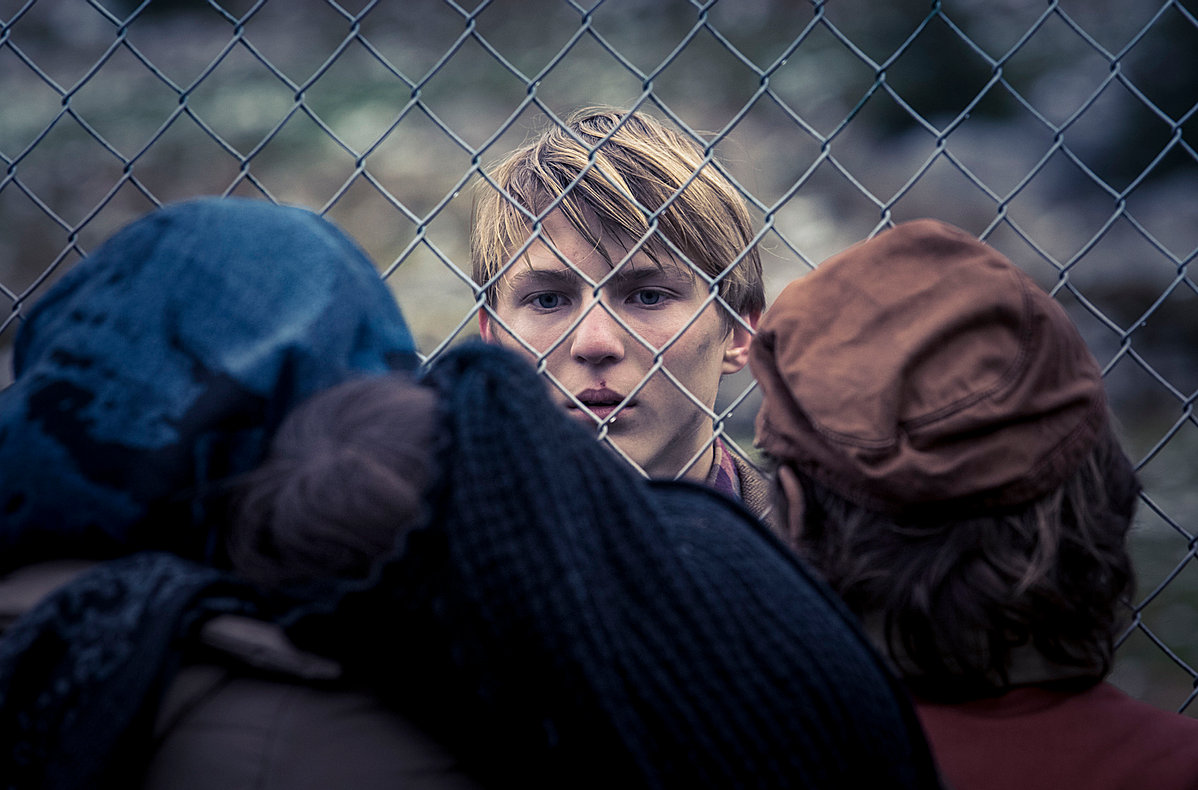 In the middle of the forest, a 12-year-old boy finds an old watch at the foot of a tree. Attracted by peculiar noises, he approaches an abandoned caban. Behind the caban, through the window, he discovers a little girl crying, and a whole world that he would have never suspected.

Suddenly, the parents of the little girl appear, then a soldier who fiercely leads them in front of a wire mesh covered with barbed wire. We then distinguish a crowd of around forty people, frightened, walking painfully along this mesh barbed wire wall, in the hope of reaching a better world. The scene seems to be taking place in 1942, in the midst of a war. However, we realise we are in 2019 on the Serbian-Hungarian border. The similarity is disturbing. 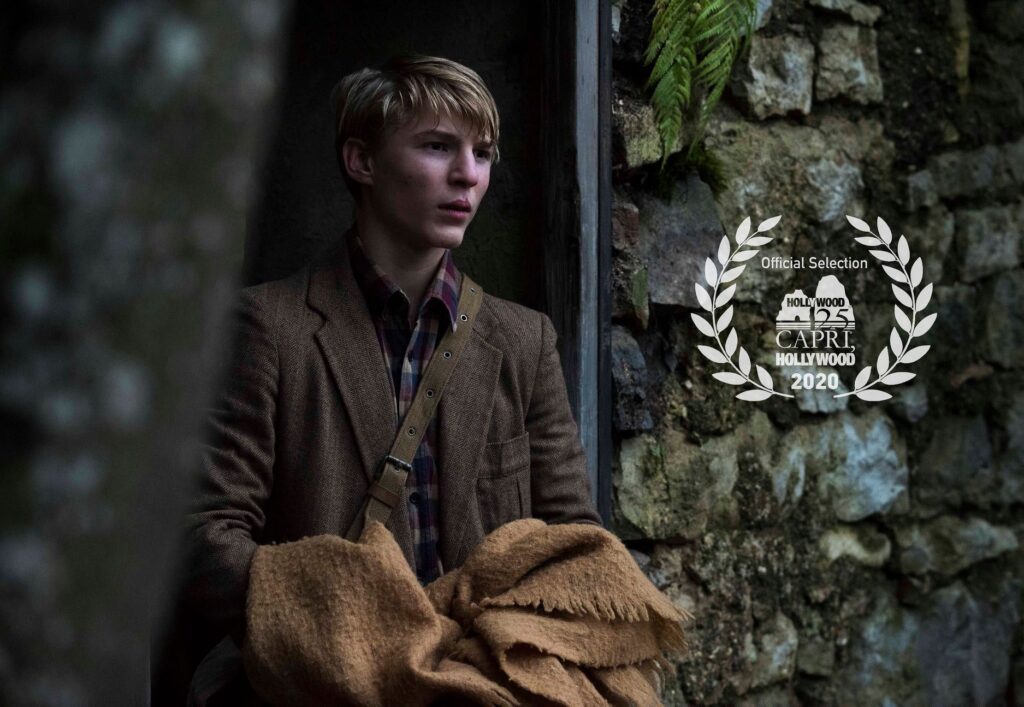 " ... This is the kind of art that inspires conversations."