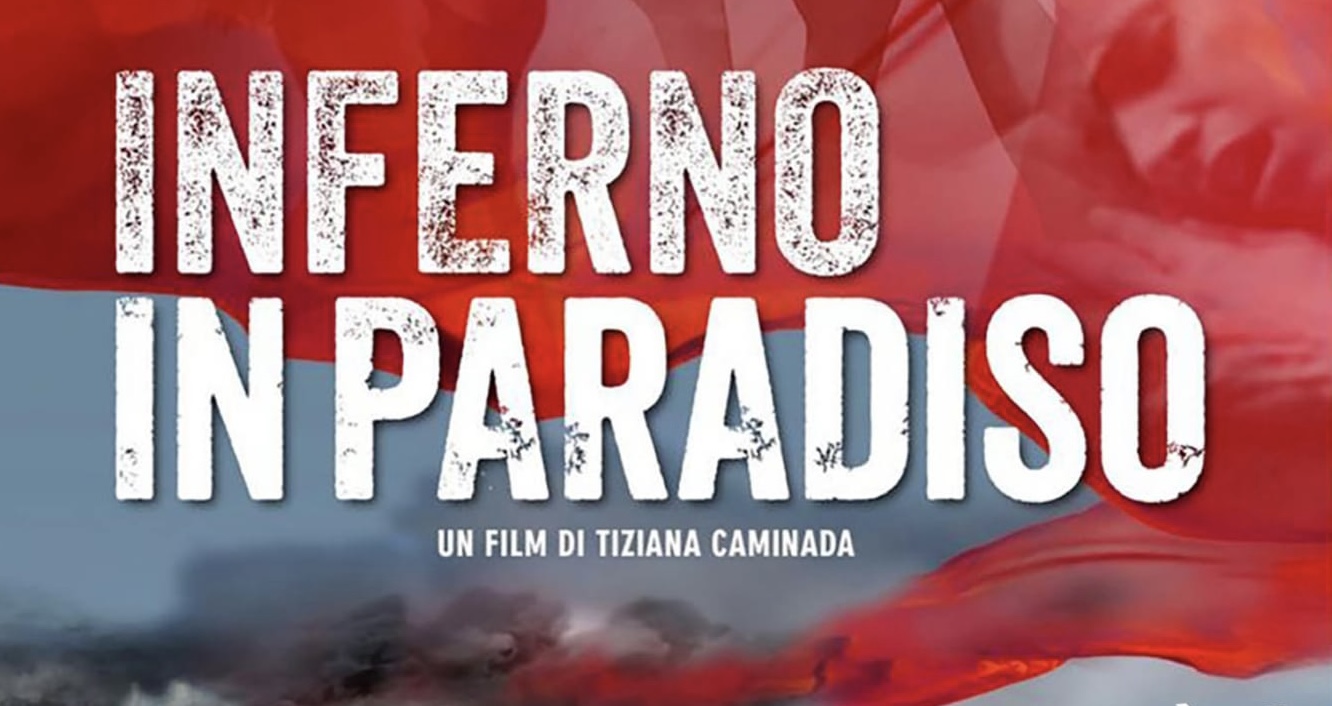 After the Terra dei Fuochi scandal, we became aware of the presence of toxic industrial waste in the south of Italy. Not only is all of Europe contaminated, but so is the rest of our planet.

A particular book has pointed the obvious out of this region, which we all naively believed was preserved. This region of Italy is a privileged destination for holidaymakers: Salento, country of the famous “Mediterranean diet”.

In 2014, when the book “SALENTO: DESTINATION CANCER” is published, it violently got criticised by those who prefer to practice the head-in-the-sand policy, in order to protect tourism. It denounced the increasing number of cancers in the region by more than 38% which was obviously linked to the local environmental pollution.

The starting point of this film is the book itself, written by Swiss author of Salve origin (Puglia region, Salento) Giovanni Sammali. Giovanni immerses us deeply in this contradictory slump, between beauty and horror and leads us to establish the connections between causes and effects. This film also supports the struggle of the revolting Salentini inhabitants, who are demanding justice for those involved in this human disaster.

This film wants to give voice to these people, who represent a real example of courage for the rest of the planet.

This documentary starts in Switzerland with a cry from the heart, travels through the region and returns back to Switzerland there with our unconscious energy greed, in defiance of the health of people in the South. 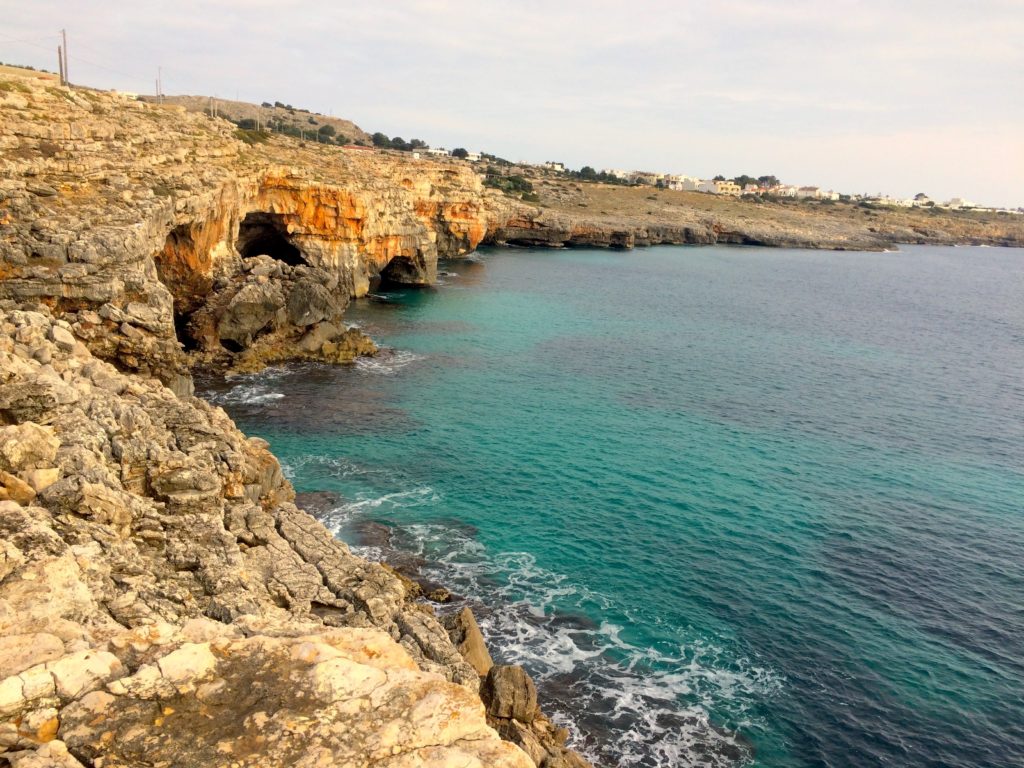