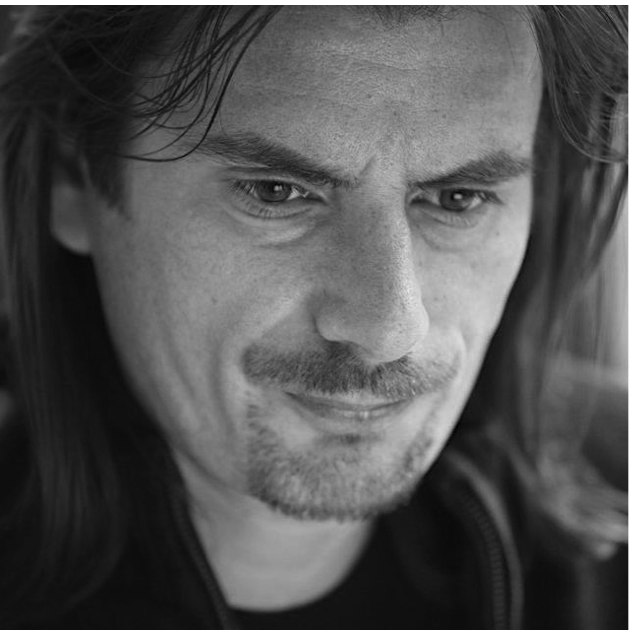 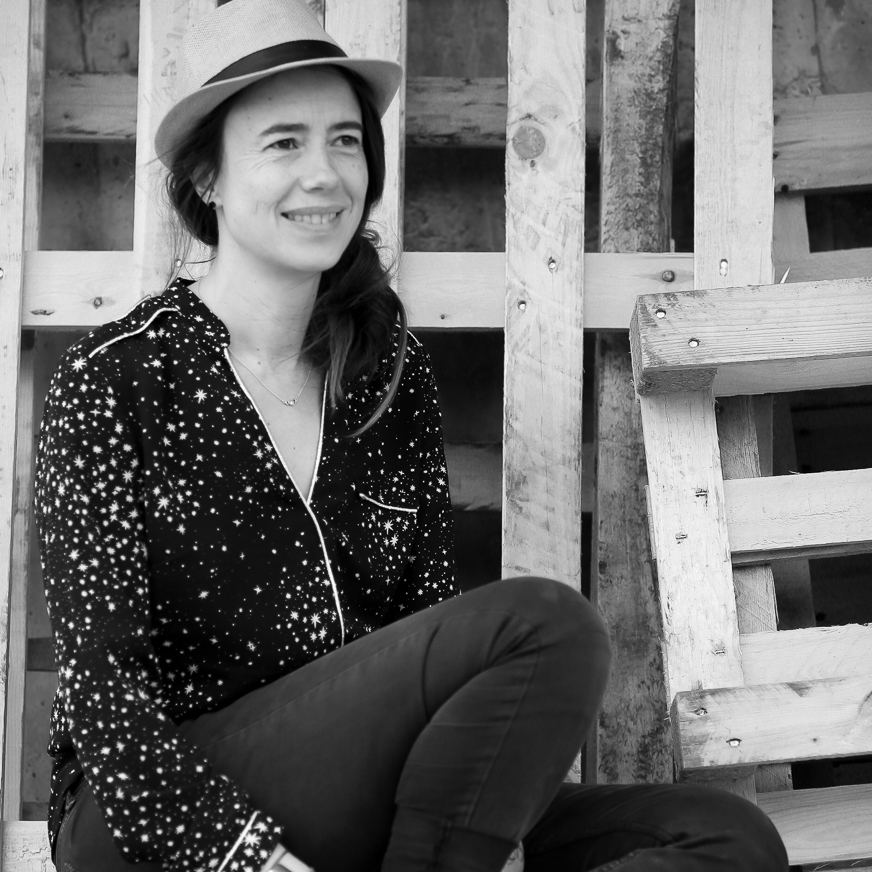 Agnès Boutruche is born in Geneva, Switzerland in 1981. She graduates from the university of Lyon in France, where she obtains a Master’s degree in Communication & Journalism, and goes onto earning another Master’s Degree in Social Sciences.

While working as a communication manager and event coordinator for large distribution groups in Switzerland, she starts developing her artistic side, within various theater companies, in France & Switzerland. Her curiosity lands her a coordinator role behind the scenes of international events such as Montreux Jazz Festival. She also manages young artists for 9 years.

Agnès organizes events and takes part in training courses, conferences and remains very focused on her personal development. She is passionate and very involved in societal, cultural, artistic topics and concentrates herself especially on social projects.

Agnès begins her apprenticeship in the production industry with Roméo Dos Santos, at Framevox, in 2011.  A very special bond of friendship unites the two of them.

Since then, Agnès devotes herself exclusively to her activity as a manager and a producer within Framevox. Agnès is honest, passionate, and knows how to surround herself with the best co-workers.

Her involvement, her ambition, her desire to support the film industry in Switzerland, as well as transmitting universal messages, always push her towards new challenges, such as producing feature films and documentaries in Switzerland and internationally, for the small and the big screen. 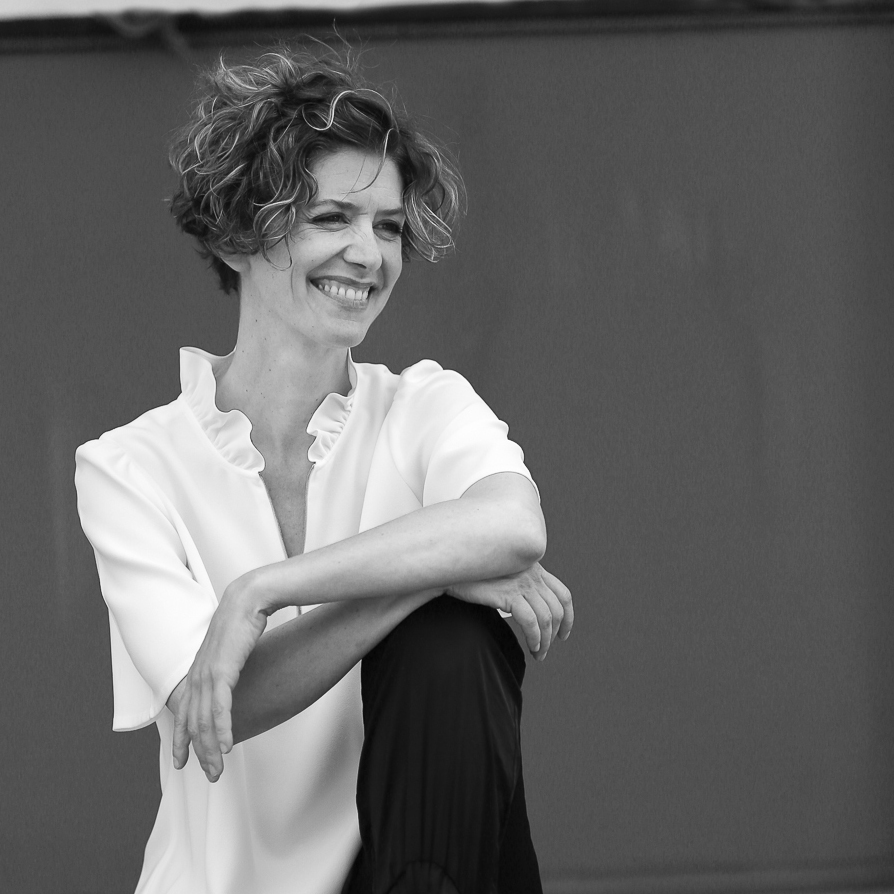 Véronique Vergari was born in Geneva, graduated in Communications and Entertainment Sciences from the Free University of Languages and Communication (IULM) in Milan, Italy. She completed her academic studies with a thesis in sociology of communication on “interactive television and its future”.

She began her career in events, with various companies based in Switzerland to India, through Italy and Spain. She then went onto the job of producer where her contracts are mainly in advertising, fashion, theatre, then the big and small screen.

For a few years she dedicated herself to her passion as an actress, first at the theatre by setting up her own troupe, then on television and finally in the cinema. She collaborates with Rai3 for 5 years, while at the same time running a career as an artist photographer.

In 2014, Veronique makes a come back to film production by reinstating a production company created in 2007. She produced a short film, Herradura, which she co-produced with Framevox, and joined the team in 2016. Since then, with energy and enthusiasm, she is passionate about developing fiction within Framevox. 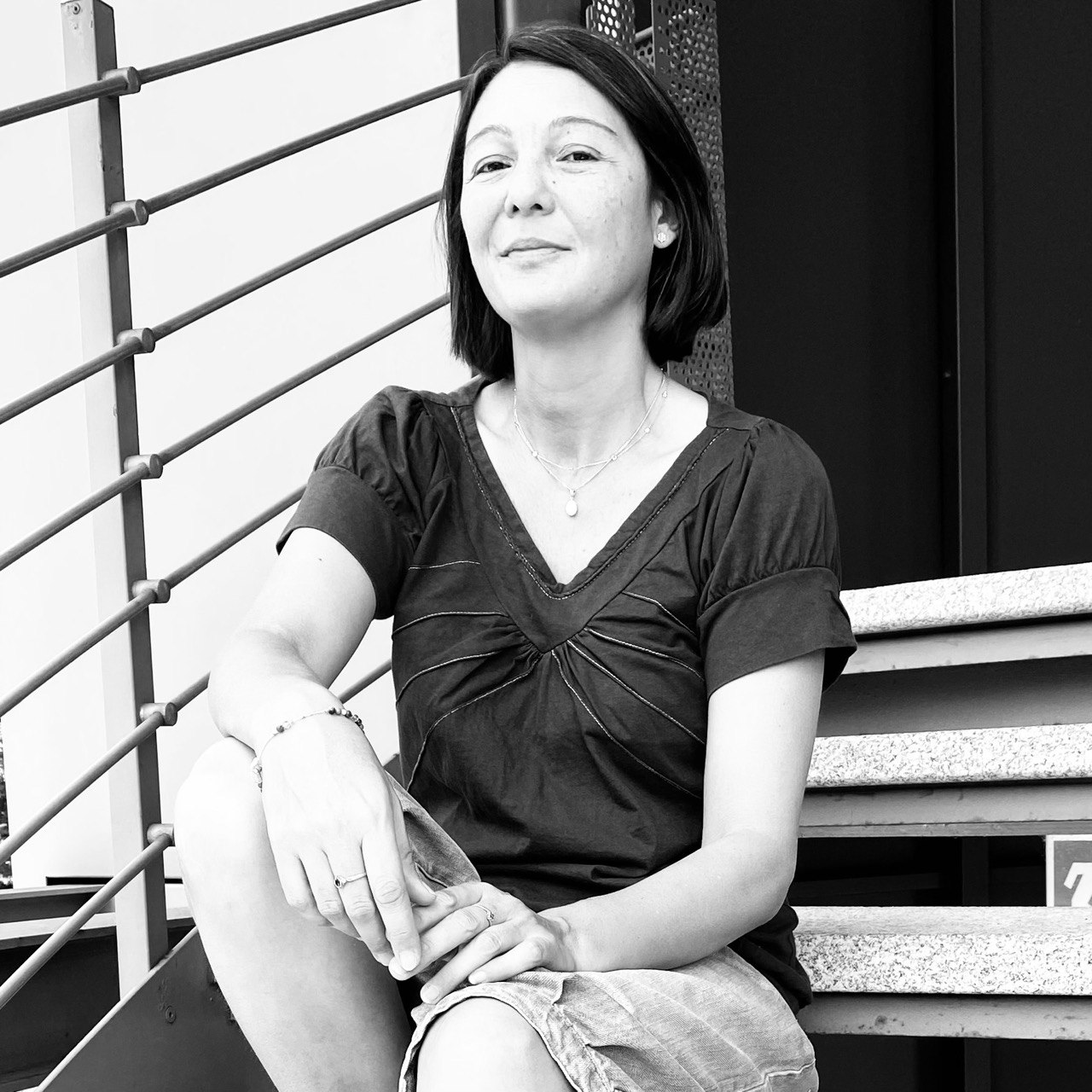 Nicole Marsens Managing Director
Born in Manila in the Philippines, she arrives in Switzerland at the age of 5. She was, at an early age already, very passionate about the cultural world.
She made her first professional steps in audiovisual but music is her first passion is music. She becomes resident DJ of the Chat Noir in Carouge at 19 years old, and will, for the next 20 years, organize there events/concerts under RUDE music, a booking agency she founded at that time.She exported quickly beyond Geneva as a DJ and various people met along the was led her to work regularly on European tours as Tour Manager and Booking agent for international bands (The Skatalites, New-York Ska Jazz Ensemble, Laurel Aitken, Desmond Dekker, etc.).

Between 2 tours, she also takes over for a few years the old Café Oblomov and will rename it, with it’s new team, Café Bizarre before selling it.At the age of 29, two new diplomas (business and travel agent) enabled her to work at Doctors Without Borders as a travel agent, then for the International Organizations (UN, WHO, UNHCR) for several years. She will be handpicked by the UN to be the dedicated agent for the UN Special Envoy for Syria.After 3 editions at the FIFDH and 1 year at the GIFF in Geneva as Head of the Guests department, she joins with excitement in 2021 Framevox’s team as Managing Director.Nicole loves: to travel!Nicole hates: dishonesty and nastiness! 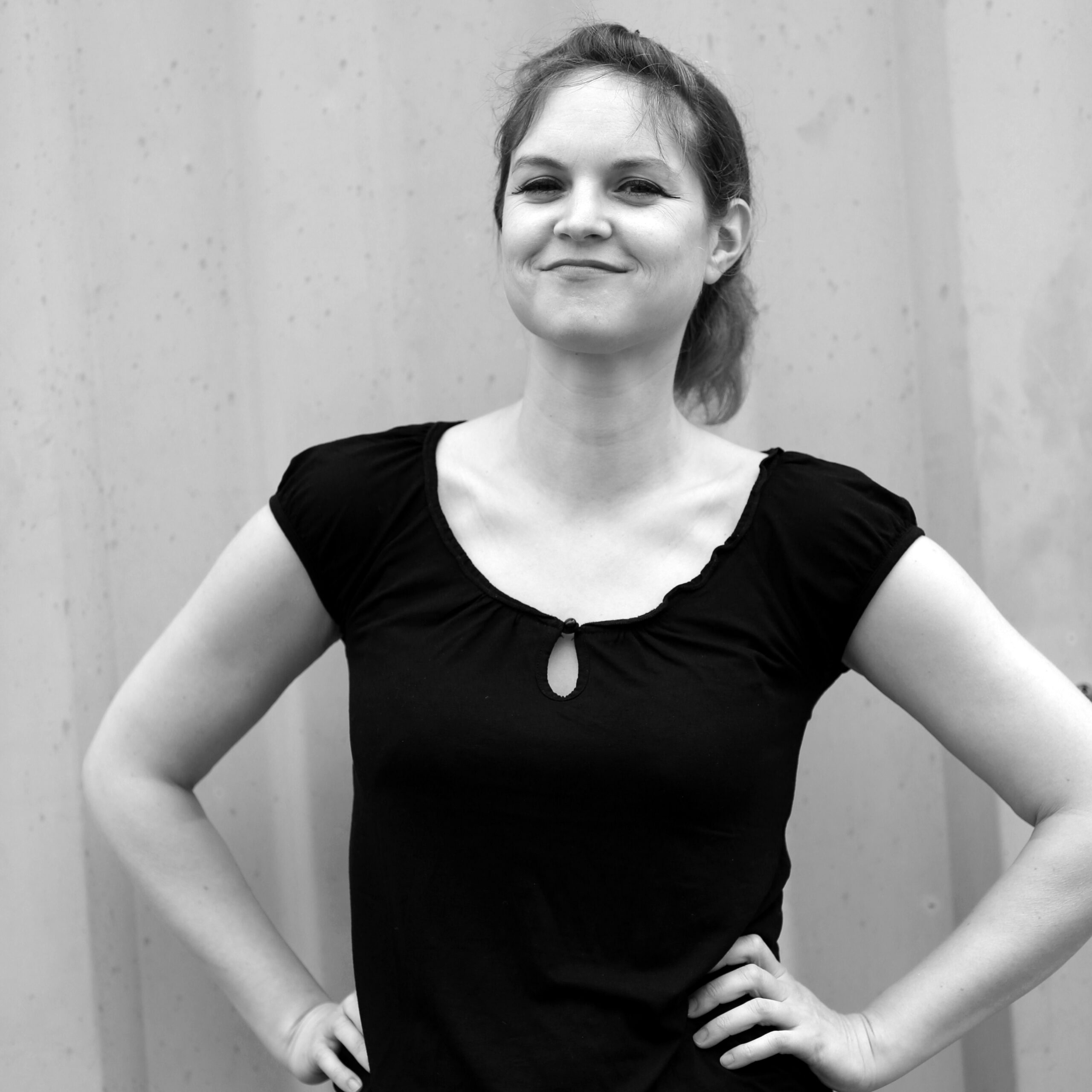 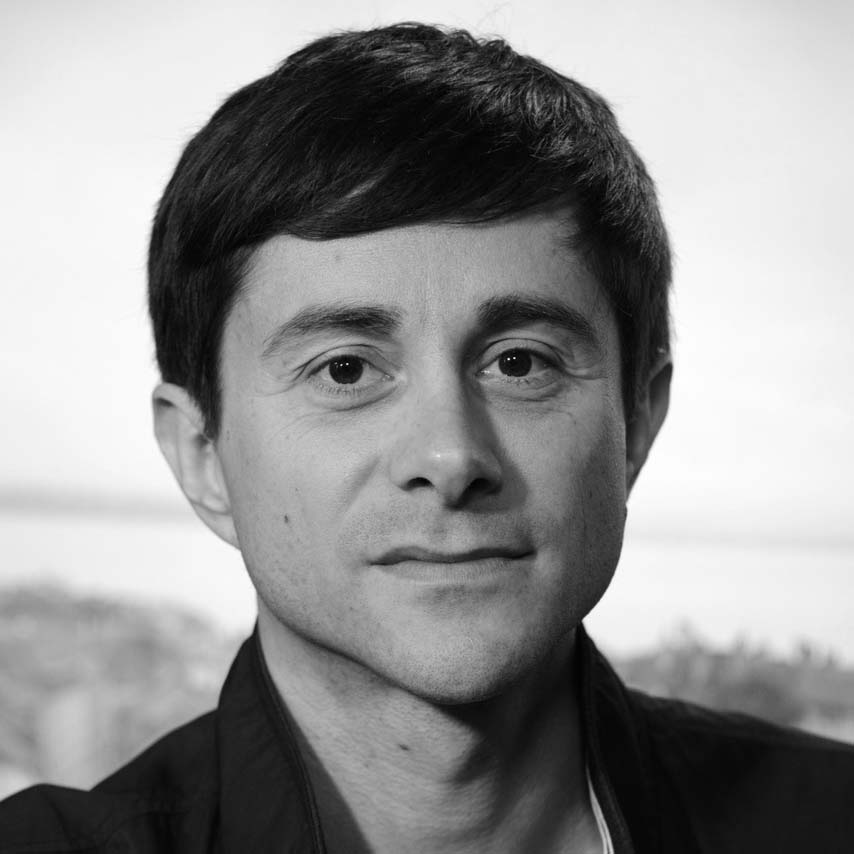 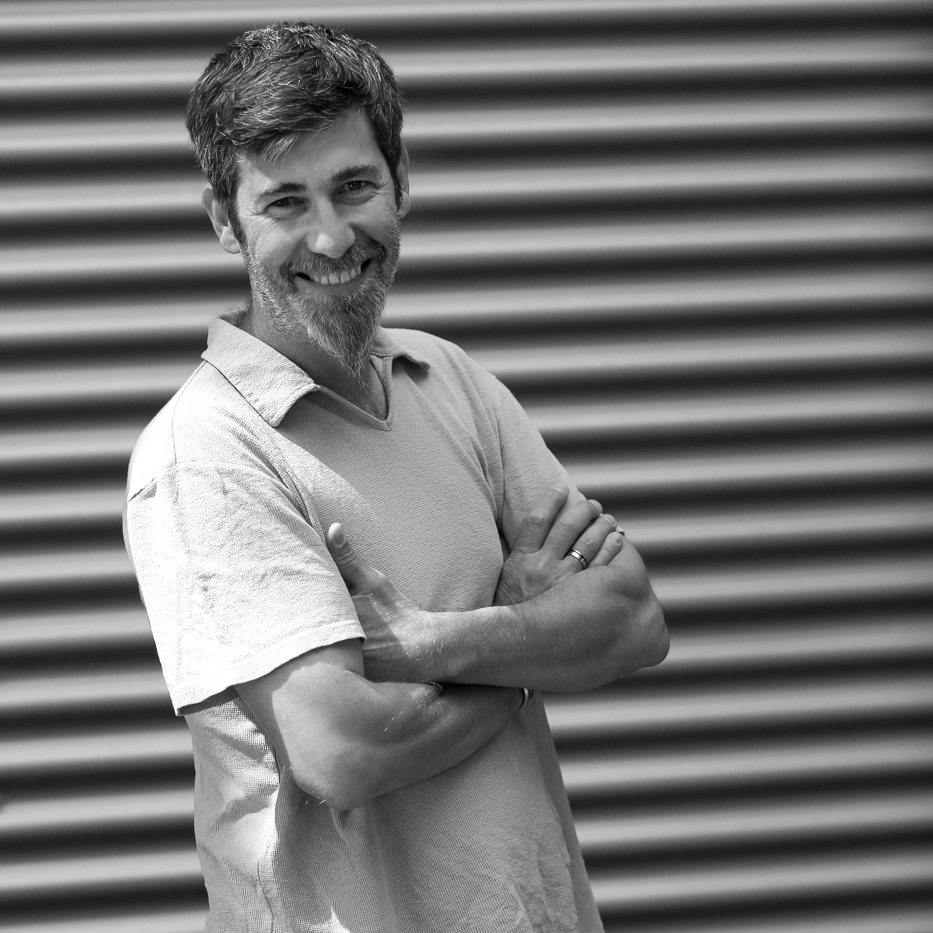 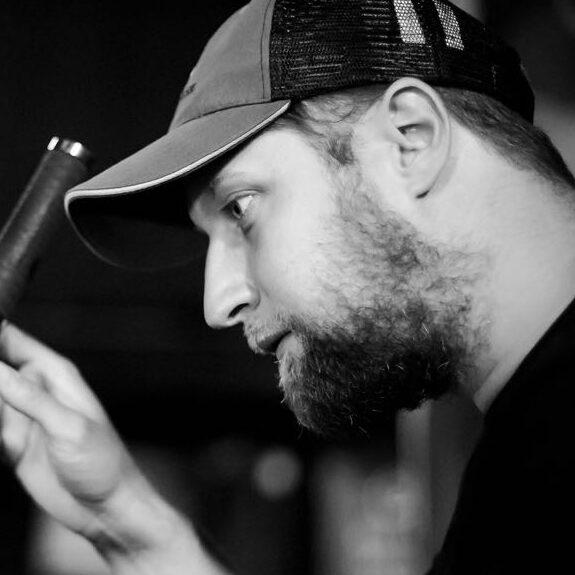 Our partners networks Thank you sincerely to
the many partners with whom
we collaborate every day!