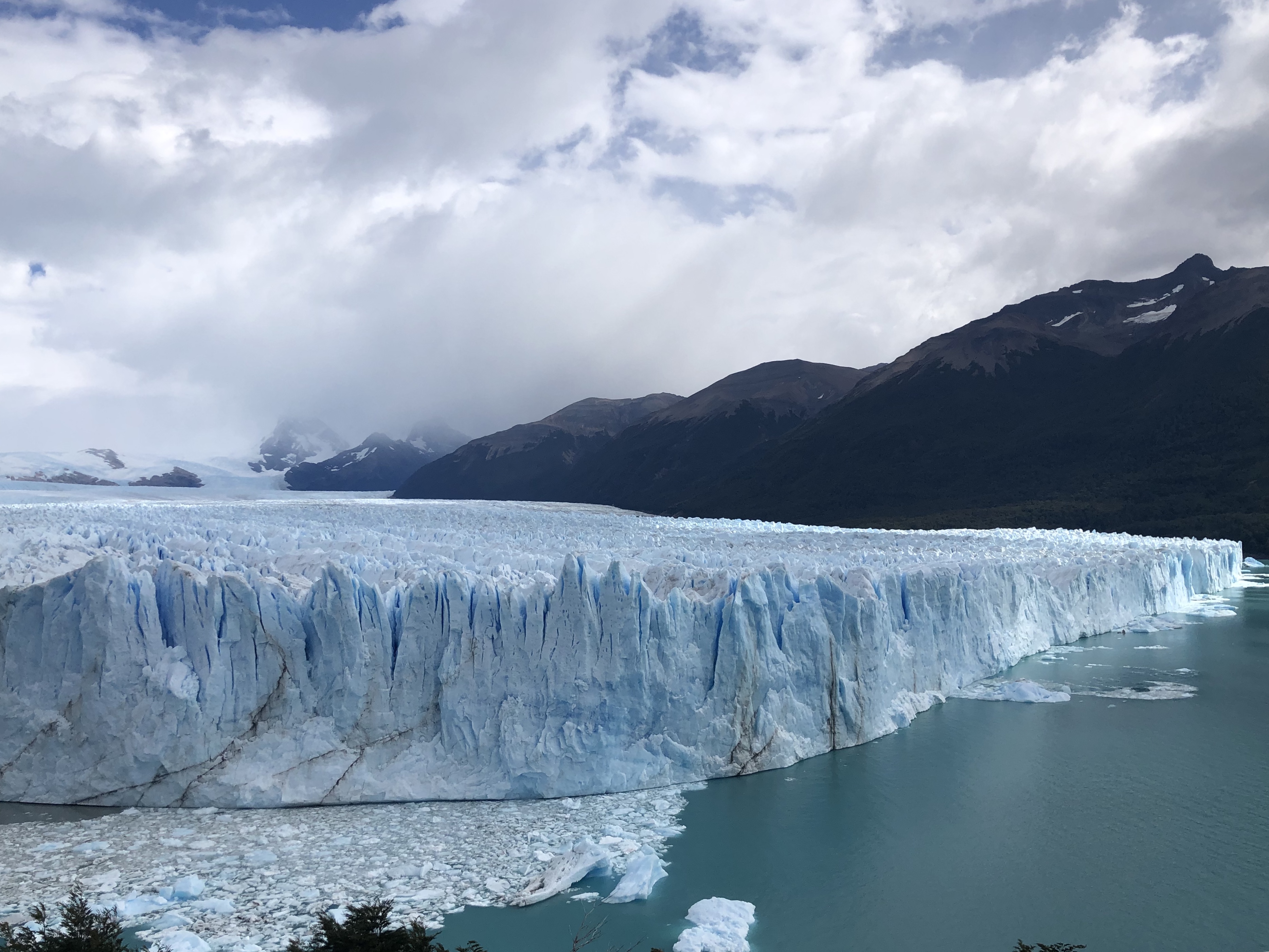 Following the episodes in Canada, Le Diner Argentin – The Dinner at The Farm – continues its journey across the Atlantic, this time in the Southern Hemisphere. A new season to meet the five candidates of Swiss origin settled in Argentina. From arid steppes to towering glaciers in southern Patagonia, this Argentinian dinner travels from hacienda to hacienda to discover local flavors.

According to the last census in 2013, nearly as  15,800 Swiss settled in Argentina, many of whom live as farmers or stockbreeders in former colonies built during the 19th century.

These colonies extend over different provinces: Mendoza, Entre-Rios (Paraná), Rio Negro, Neuquén, Santa Fé, etc. Since then, many families (especially Valaisannes, because more than half of the Swiss who arrived in Argentina between 1850 and 1930 were Valaisans) and a good number of Swiss farmers have lived outside the colonies from the border with Paraguay to the borders of the ‘Land of Fire’ or more commonly knows as the ‘Tierra del Fuego’ in Spanish.

You can watch all 5 episodes here:

The Argentinian Dinner starts around a monument to the effigy of the immigration of Valaisan people: the last Dutch-style mill still intact in Argentina which bears the name of its builder, an immigrant from Vex, Jean Forclaz. For this 1st diner, the four guests are Christoph, Aldo, Pedro and Eduardo, who meet each other at the foot of this mill, before catching up with their host Carina, whom ancestors left the mountains of Valais for the banks of the Uruguay river. Carina and her family run a farm market in central Argentina.

The second episode of the Dinner in Argentina brings us to Patagonia. In a southern austral ambiance, Christoph, a gentleman farmer from the Emmental, raises his Merino sheep by the thousands in an area equivalent to twice that of the canton of Geneva. As an aperitif, he will delight his guests with breaded cutlets of Guanaco, the domesticated cousin of the Lama. And as a main course, you can try one of the most popular dishes from Argentina: the authentic Patagonian mutton braised over a wood fire.

During the third episode of the Argentinian Dinner we will discover the green world of Aldo’s vegetable farm in his garden of San José. The guests will taste his home made sausages made in with artisanal charcuterie according to the Valais tradition. As a starter, it will offer grilled pati, a fish from the Uruguay river from the catfish family, as the main a deer fillet, a  rare dish in Argentina; as for desert, a Dulce de Leche cheesecake.

This 4th episode of the Argentinian Dinner takes us to the vast lands of Ticino: Pedro, dean of the series, lives around Tandil in the province of Buenos Aires. On the menu, a marinaded turkey meat with farm vegetables as a starter. As a main course, the real “asado” of beef and pork cooked slowly over a wood fire. As a dessert, Pedro and his wife Inès prepared strawberry and fig tarts from their garden.

Welcome to Eduardo’s, in the tropical world of the province of Misiones. We discover the secrets of the production of Maté, a stimulating infusion which is Argentina’s national drink. Eduardo offers his guests an aperitif like it was done during pioneer times: over a wood fire, in a clearing in the middle of the jungle, manioc bread and a big cooking pot with flavors of Guarani Indians. For dinner, they taste a Paraguayan soup as a starter and a sea bream from the Paraná river as a main dish. Dessert, a mate mousse.


The Perito Moreno Glacier is the natural theater of monumental nature, a vestige of the Ice Age. The regular thunders and crackles announce the breaking of ice floes.

The five competitors meet on the footbridge of Glacier National Park and watch this spectacular show from nature, totally hooked by its beauty. They then meet Manuella Maury who lives in an 100 years old estancia. This is the last dinner in Patagonian gastronomy style. Our contestants will then begin a journey to the origins of the world, in the heart of a subpolar nature, completely devoid of any human presence, where Manuella will award the price of this Dinner in Argentina 2019.